I was having a dig around on my computer and found this old uni work - perfect for a Halloween giggle. Enjoy:

So here it is, script and photos from the Japanese children's urban legend : 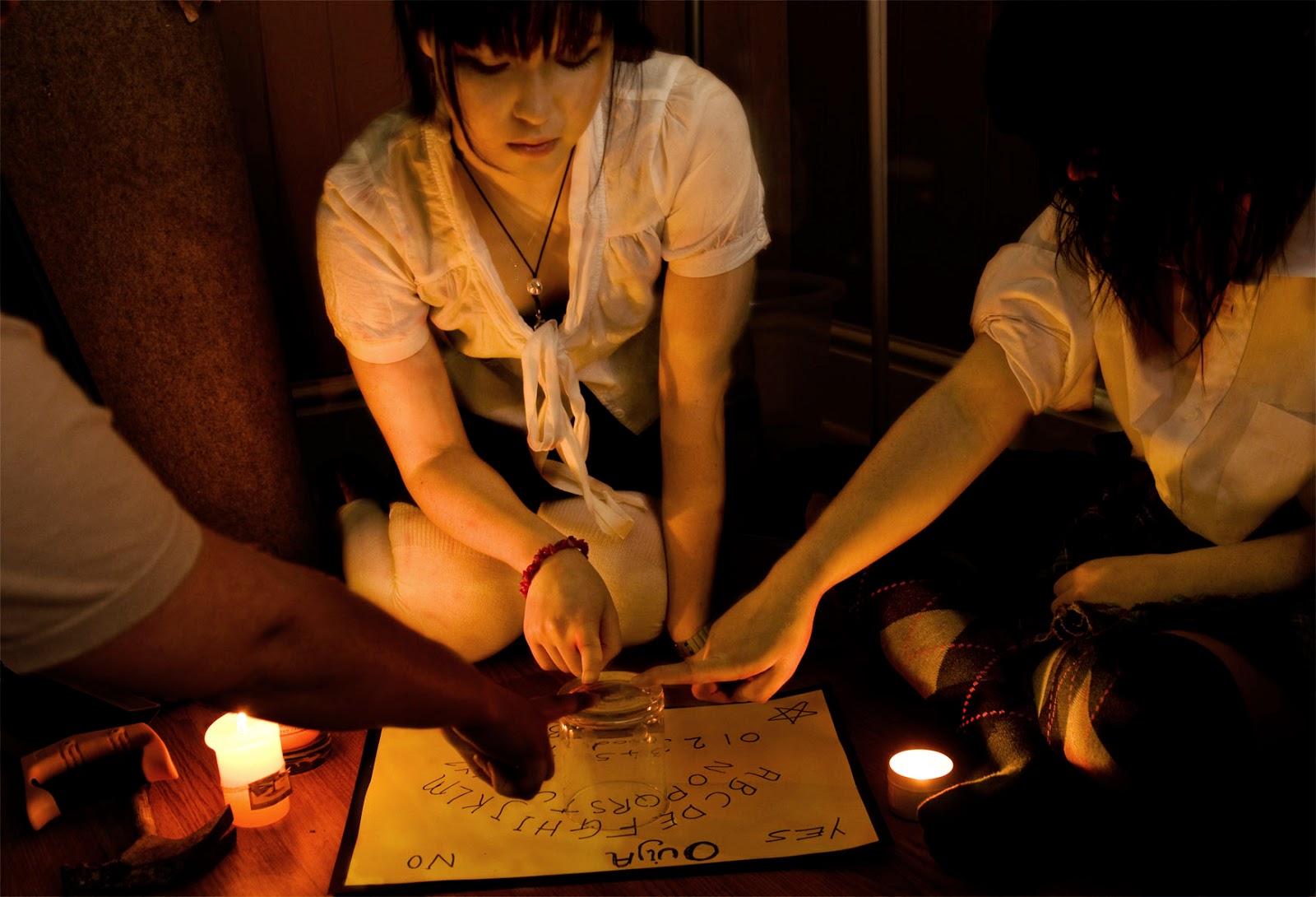 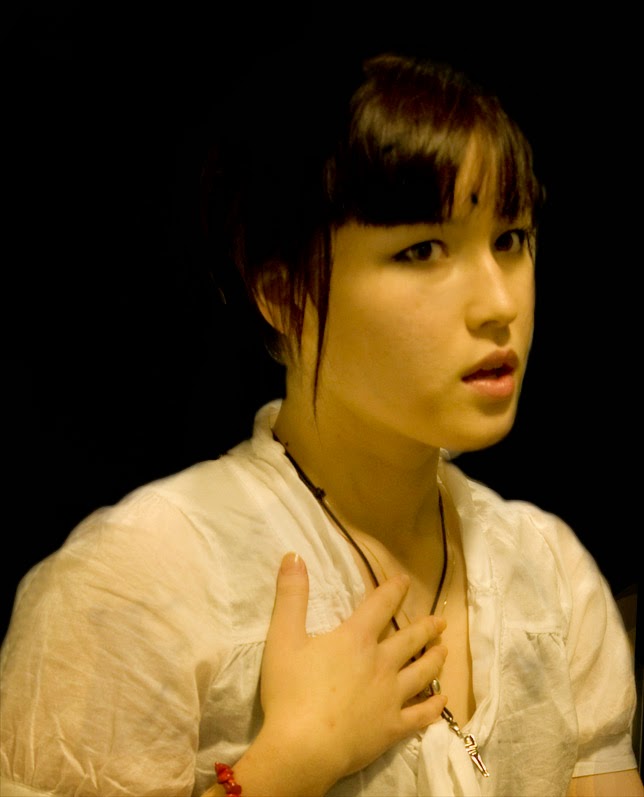 All the girls turn and look at the girl the board has signalled and they give her the piece of paper. Mai slowly gets up, shaking, and makes her way out of the cupboard down the long, dark school corridor, 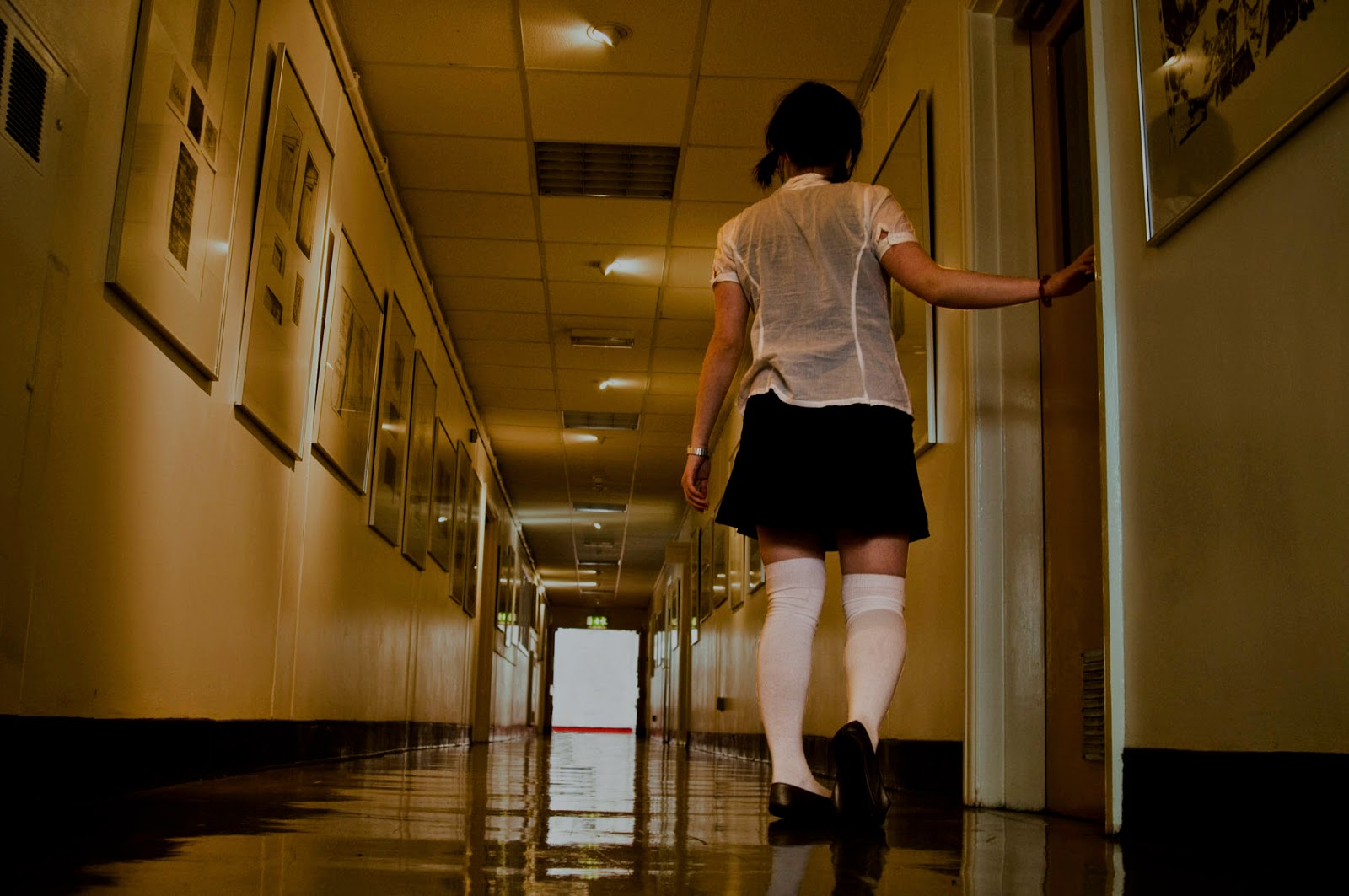 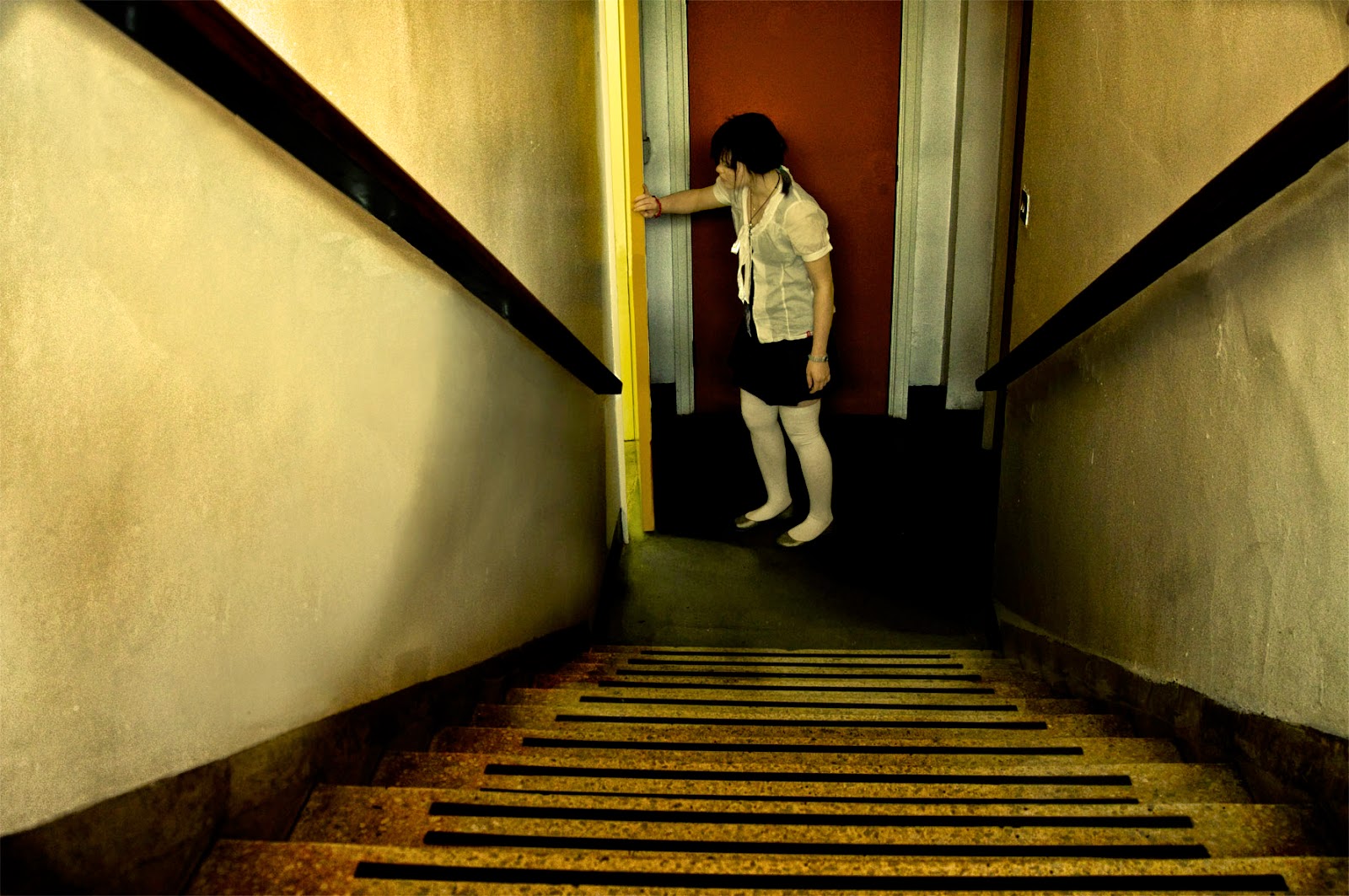 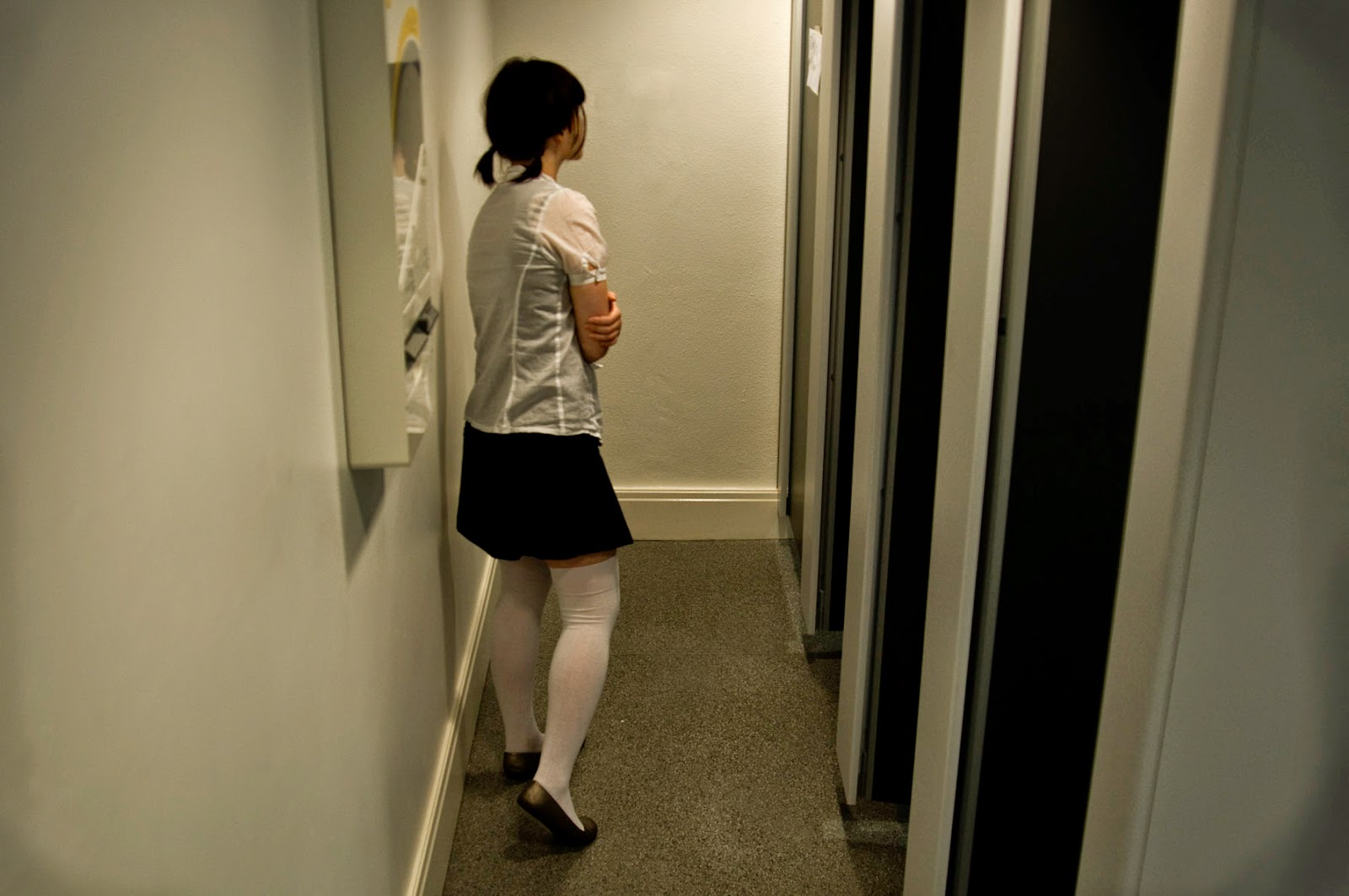 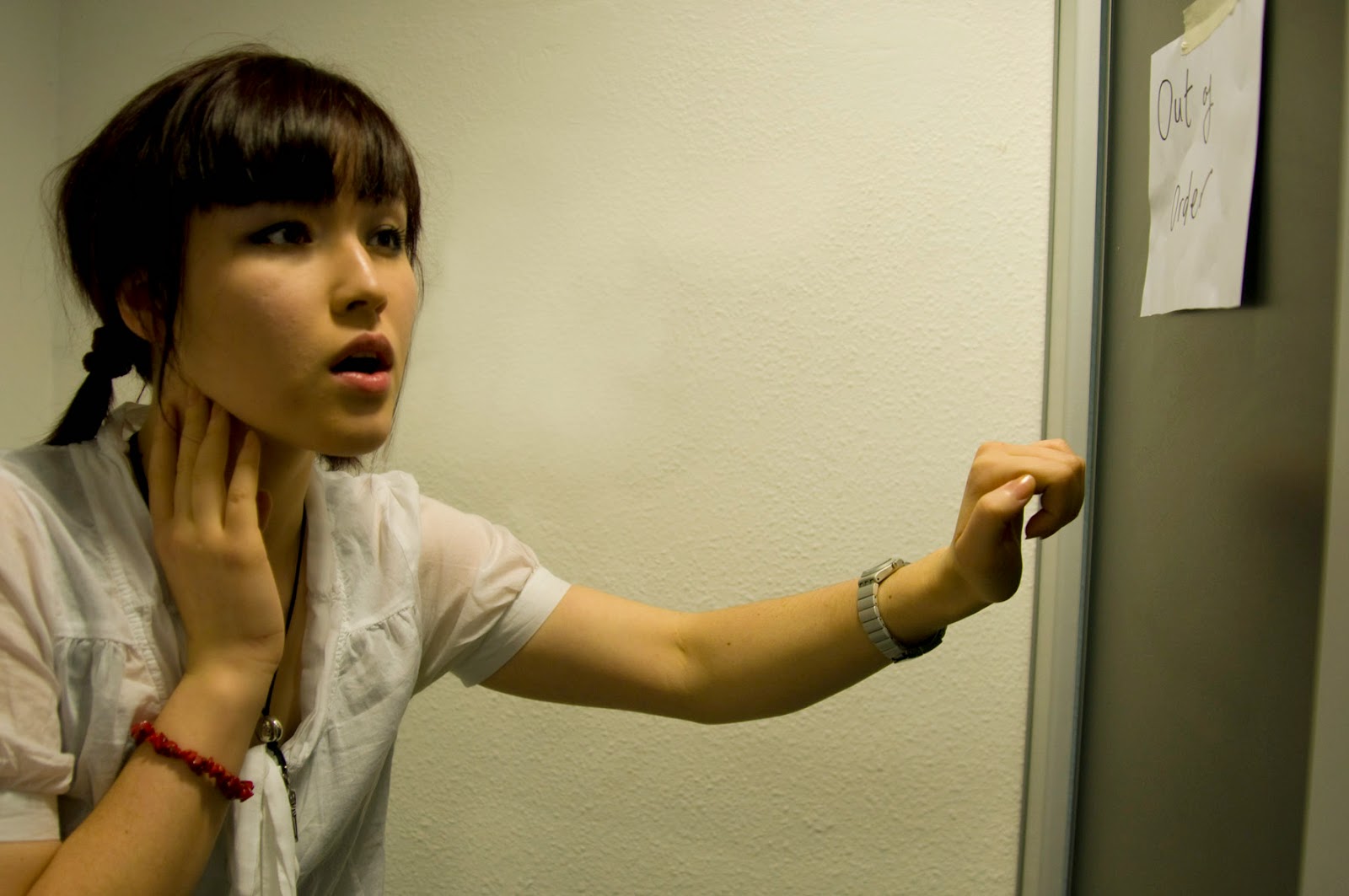 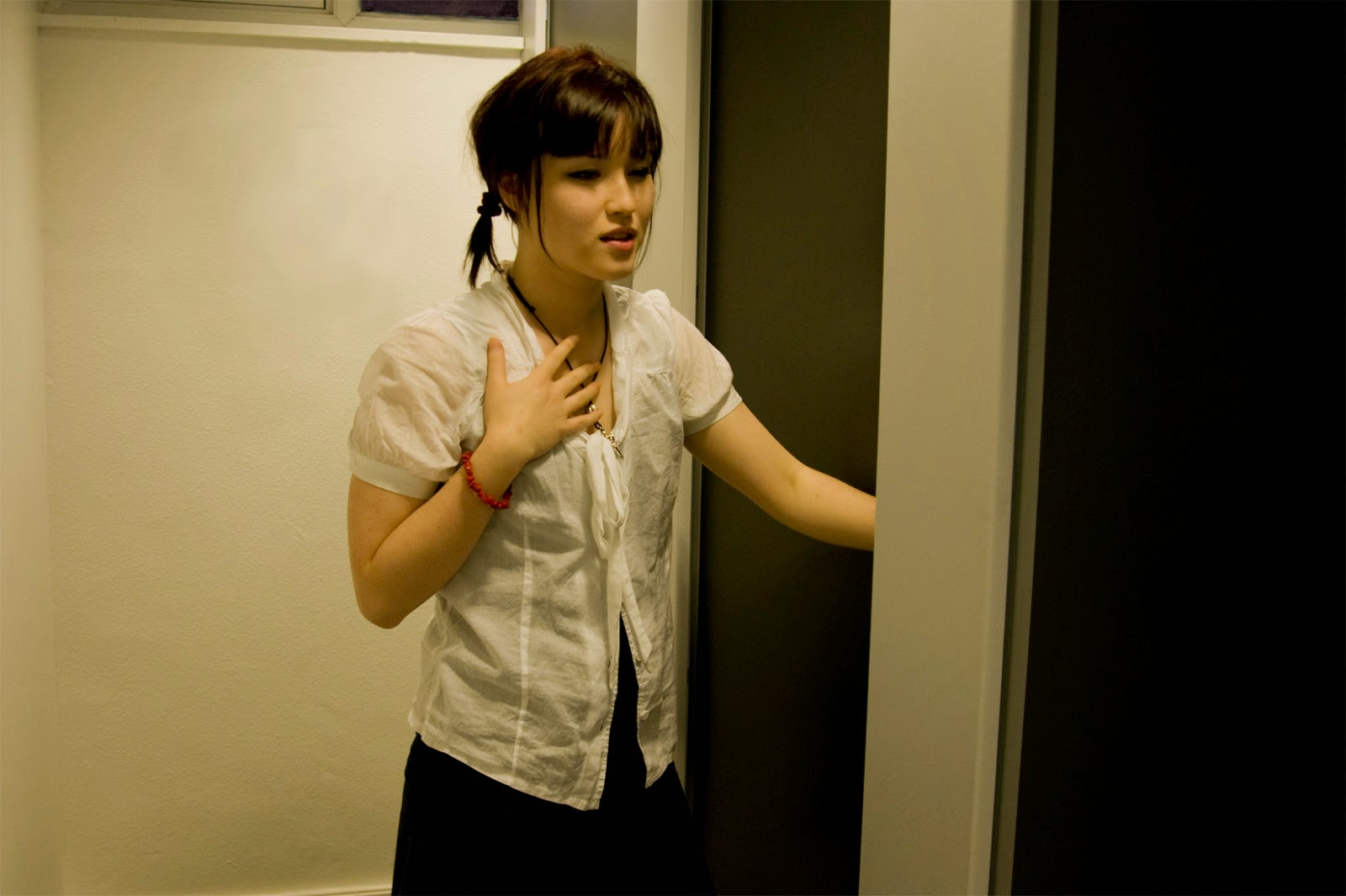 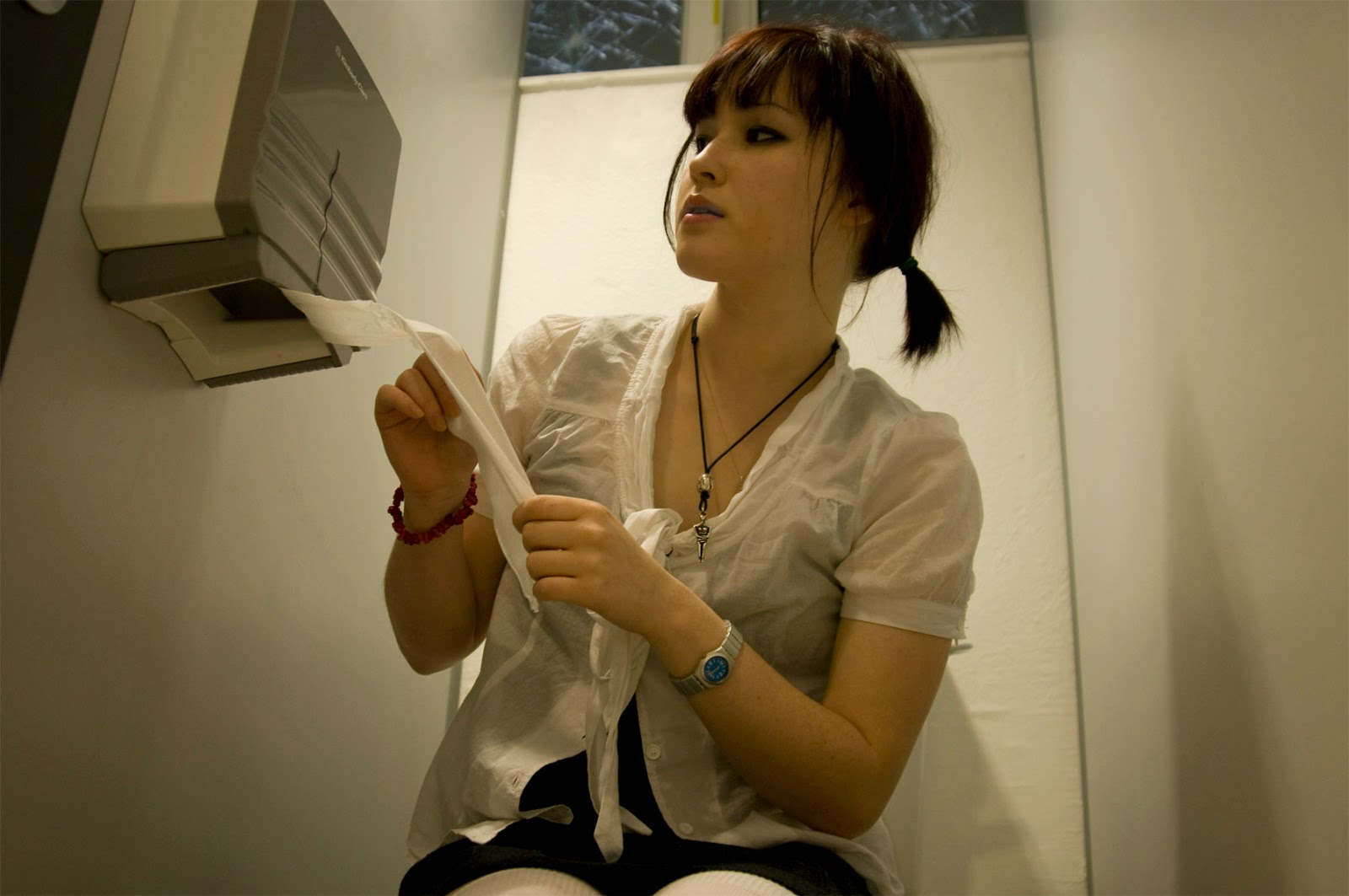 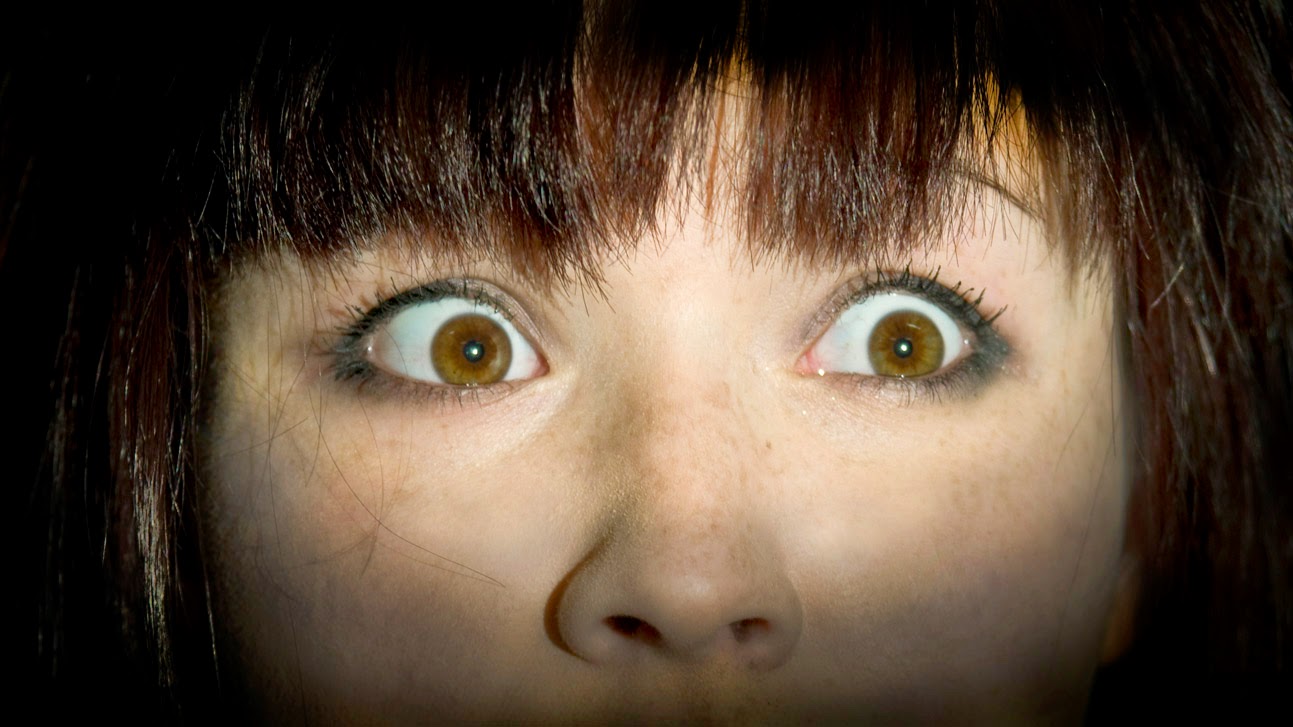 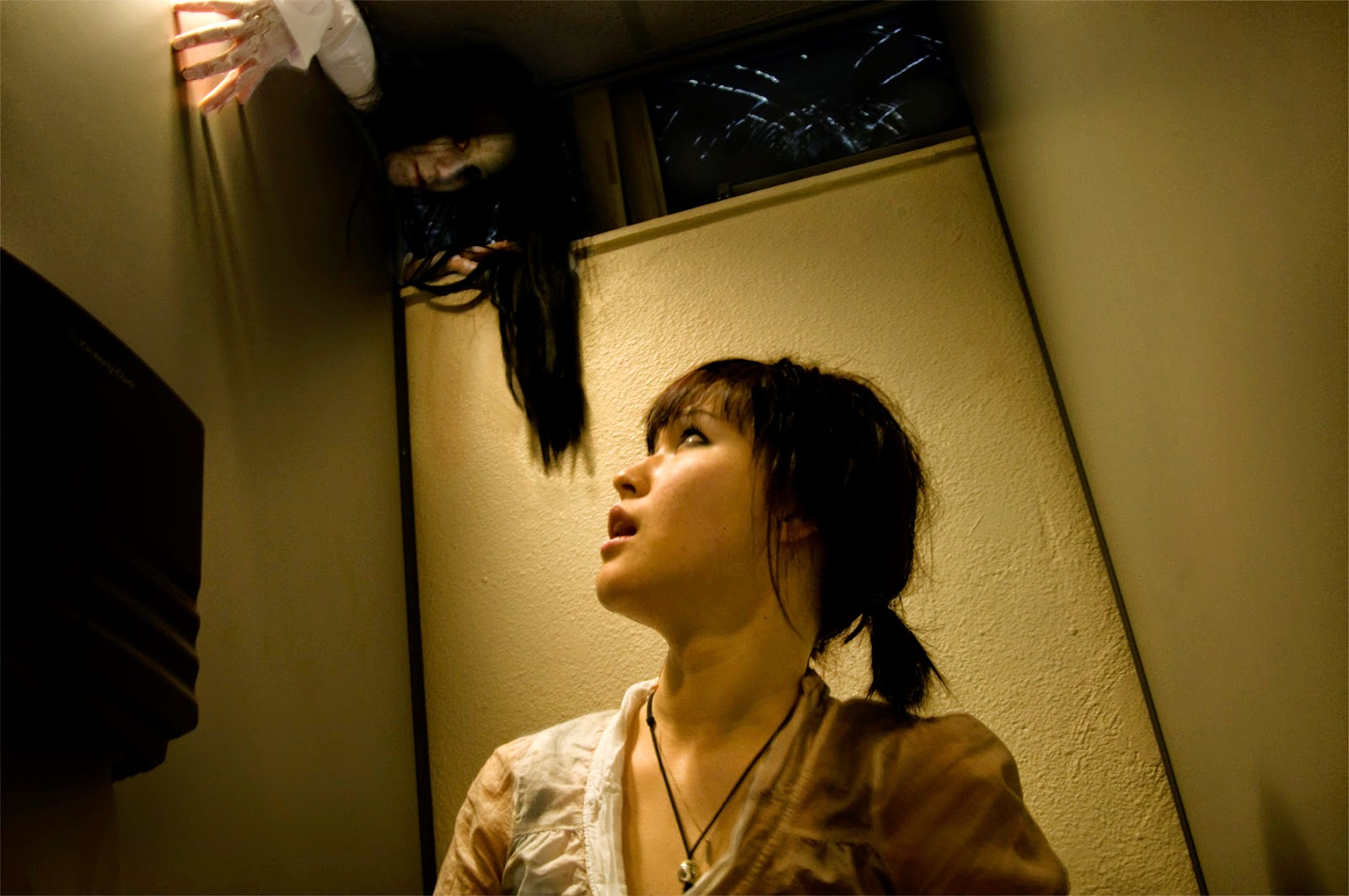 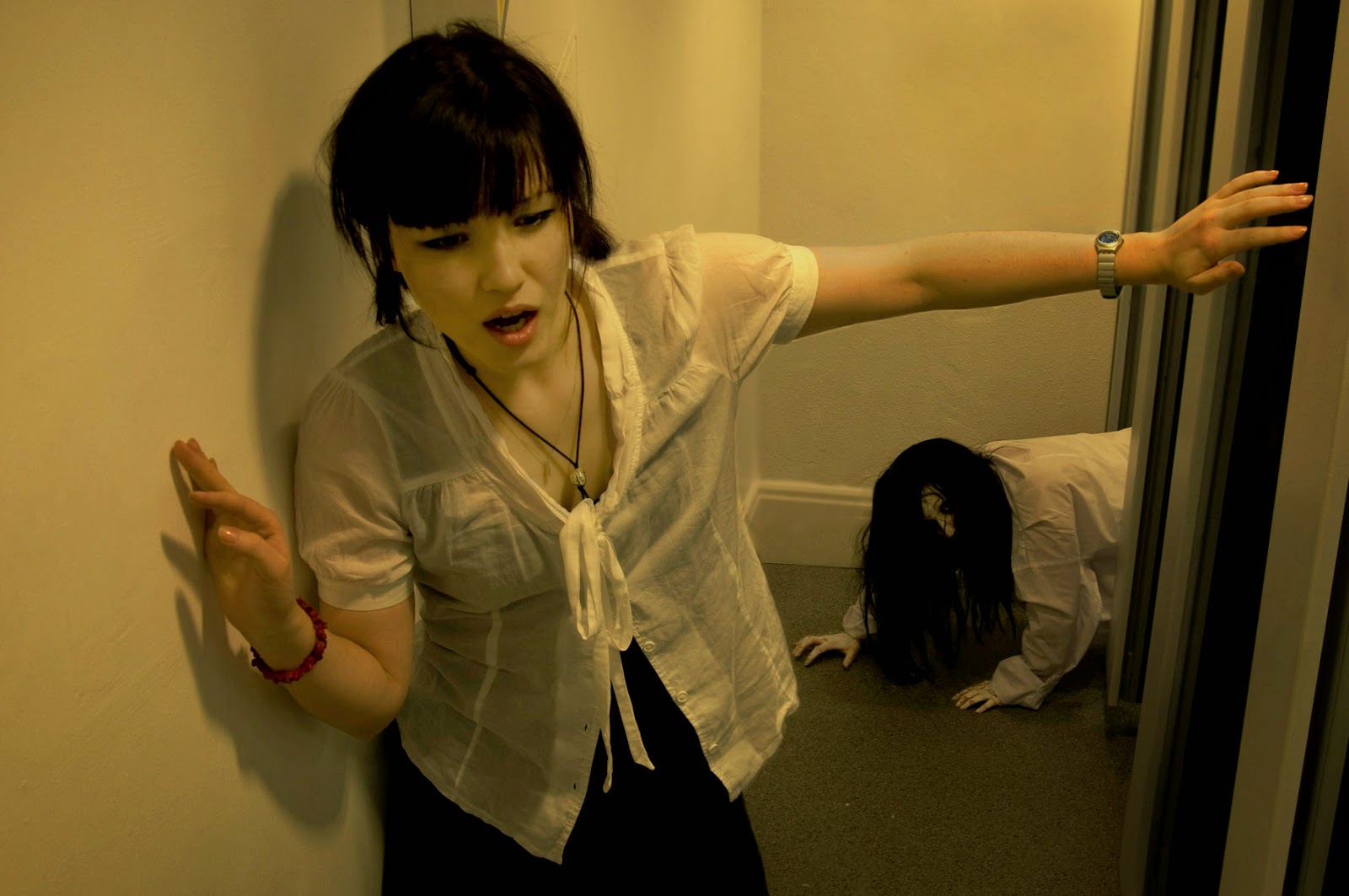 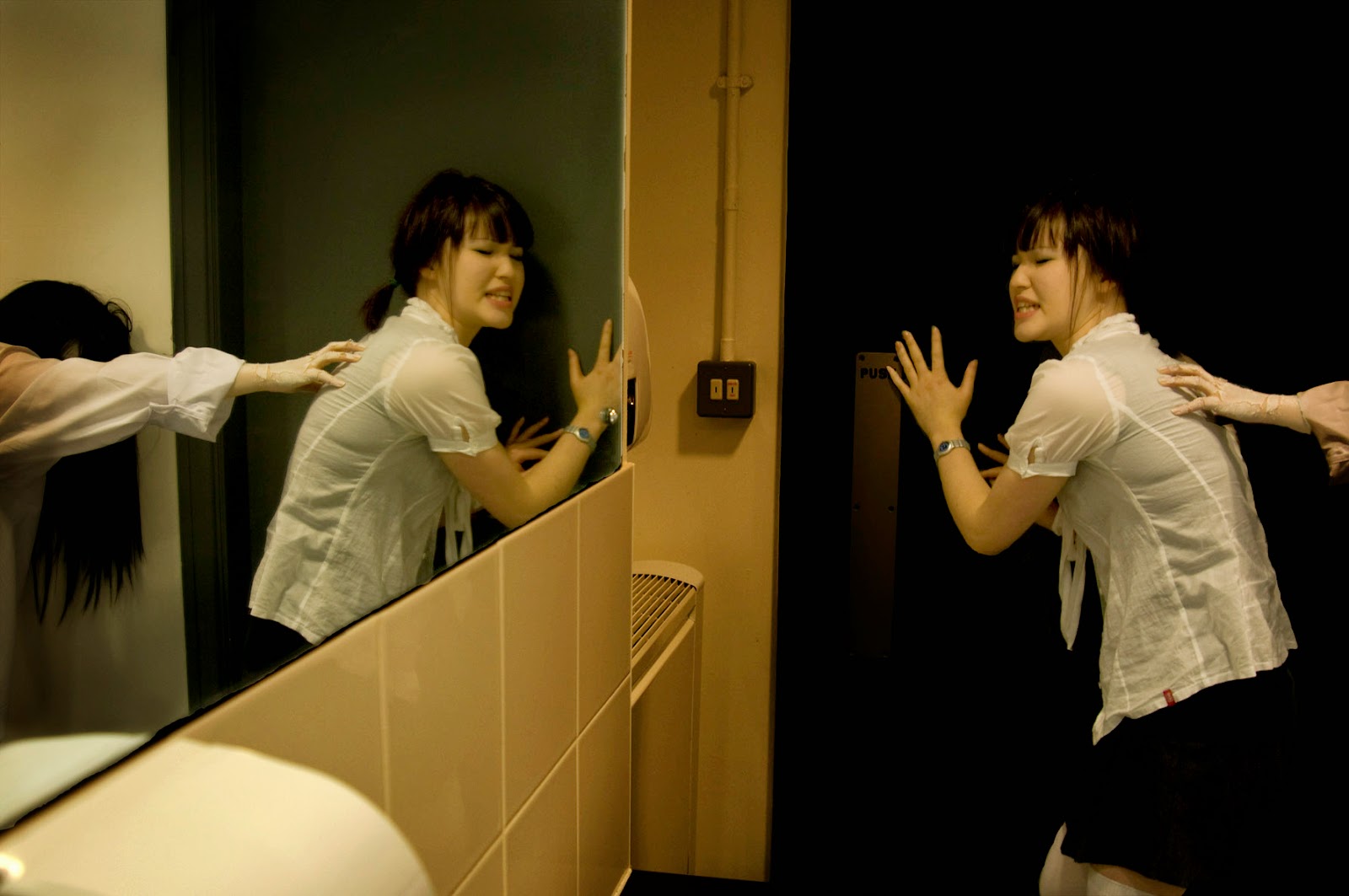 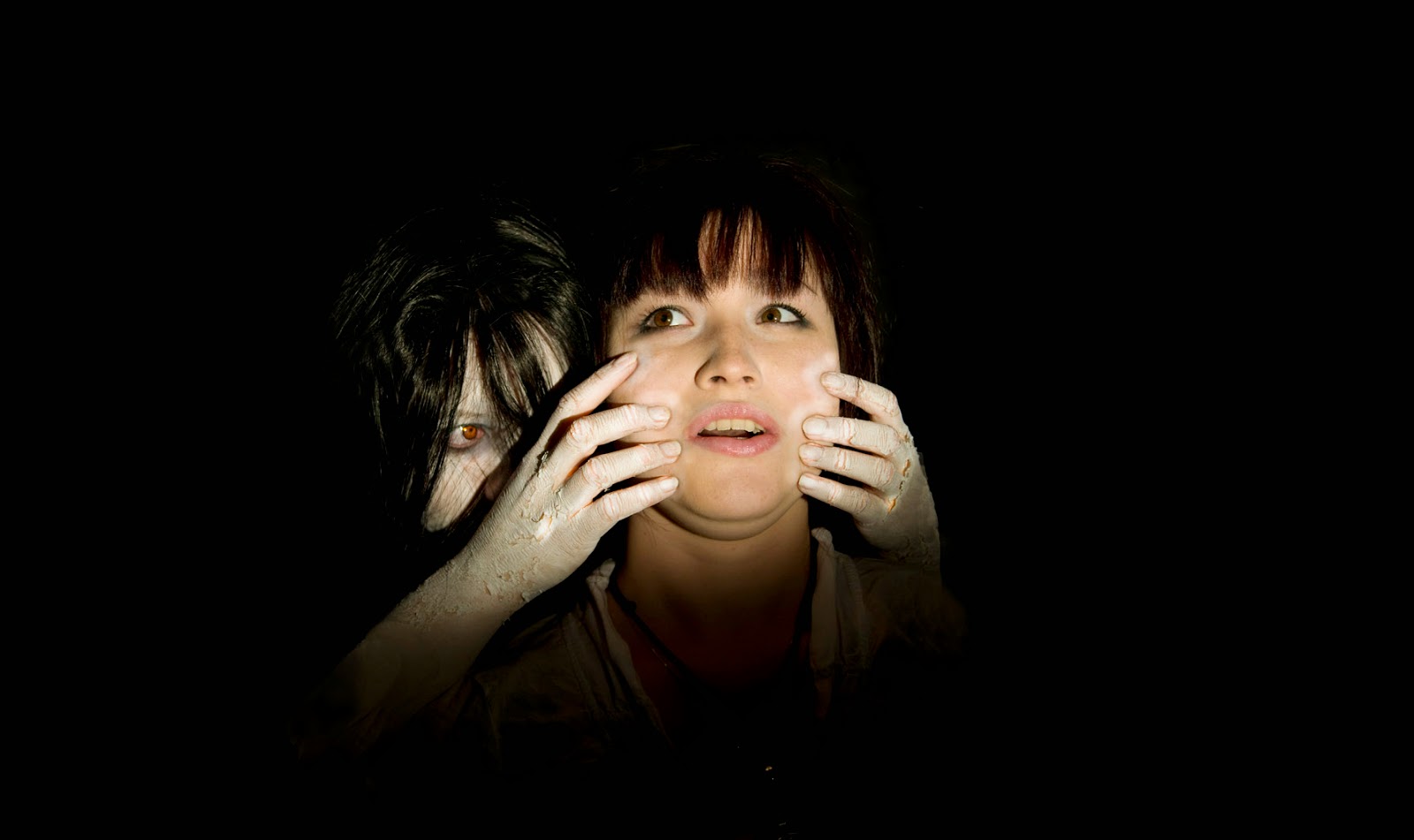