I thought it was about time I put this on here. I really enjoyed making it but i'm not too happy with some of the final photoshop'd images for a number of reasons.

But it's good to have on here and hopefully next term I will look back and see how far I've come.
So here it is, script and photos from the Japanese children's urban legend : 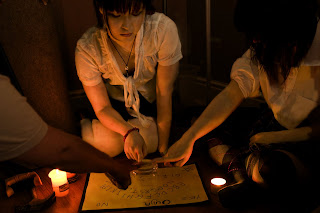 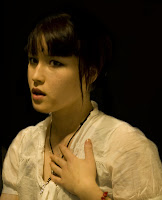 All the girls turn and look at the girl the board has signalled and they give her the piece of paper. Mai slowly gets up, shaking, and makes her way out of the cupboard down the long, dark school corridor 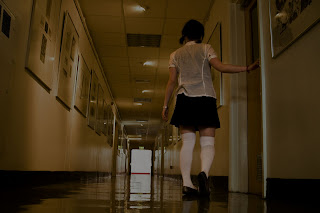 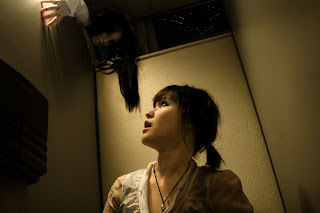 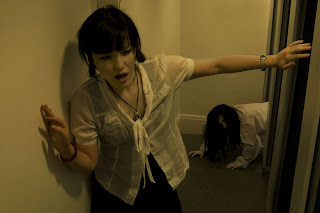 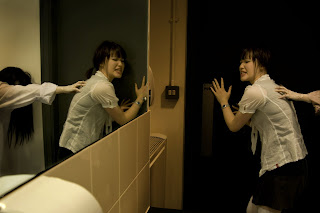 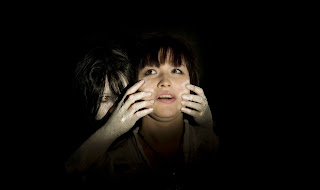